Washington, DC, the U.S. capital and seat of three branches of government, is a city on the banks of Potomac River, between states of Maryland and Virginia. It is famous for vast collection of admission free, public museums and many nations’ monuments and memorials. The central tourist area is the National Mall, large green promenade with many of those monuments and memorials are placed.

Famous historical figures, such as Lincoln, Washington, Jefferson and Martin Luther King Jr, are remembered in their impressive memorials and monuments. The Museum of Natural History, Air and Space Museum are just a two of incredible museums of Smithsonian Complex, offering massive collections of valuable exhibits.

Apart from historical monuments and museums, Washington is a modern city with Victorian era houses and streets that offer high end shopping, dining and nightlife experience worthy of this global metropolis. 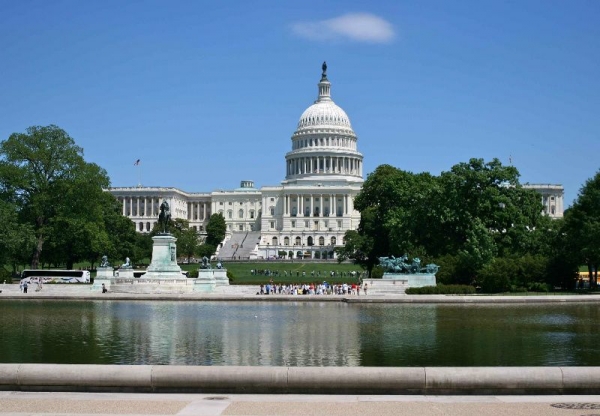 United States Capitol. Known simply as Capitol Building, this iconic building houses U.S. Senate and House of Representatives, and it is open for guided tours. Lincoln Memorial. Impressive marble monument in honor of the 16th president, Abraham Lincoln. Contains 19-ft. marble statue of the president, murals and a pool. White House. The seat and a home of America’s presidents. World known landmark, built in year 1800, offering guided tours for visitors.

Smithsonian Institution Offices. Founded in 19th century, this complex of museums, research and cultural centers and a zoo is a must see when visiting US capital. Free admission. National Mall. Vast memorial parks with a promenade, with several monument and memorials, such as Washington Monument, Lincoln memorial, MLK, FDR, WWII and Vietnam memorials. Washington Monument. Opened in year of 1888, this landmark obelisk is honoring first US president, George Washington. It became recognizable symbol of Washington, worldwide. 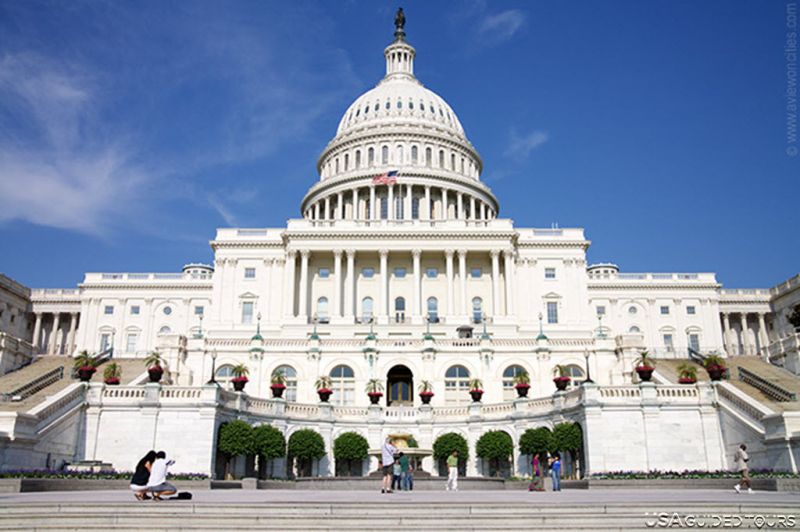 National Air and Space Museum. Part of the Smithsonian complex, this amazing museum documents and features space exploration and avionics industry evolution and achievements. National Museum of African American History and Culture. Another Smithsonian museum with very unique exhibits. Featuring collections about African American history, culture and art. Thomas Jefferson Memorial. Columned rotunda in the style of famous Rome’s Pantheon, this memorial was opened in 1943 in honor of one of the most important funding father of American Nation.

Arlington National Cemetery. Laying on a vast land of more than 620 acres, across the river Potomac, this military cemetery has many notable monuments, such a s JFK’s eternal flame, Memorial Amphitheater and Tomb of the Unknowns. Vietnam Veterans Memorial. A massive monument to fallen U.S. service members of Vietnam War era. Featuring a wall with over 58,000 names of dead and missing US Army soldiers. National Zoological Park. Famous zoo with free admission, part of Smithsonian complex, housing thousands of animals, including popular giant pandas. 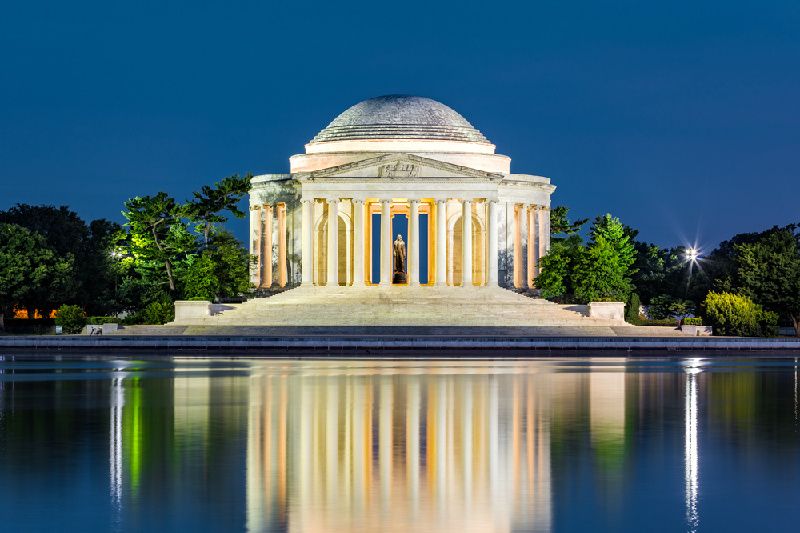 National Gallery of Art East Building. Renovated in 2016, this gallery features American and European art in two buildings and also a sculpture garden. Capitol Hill. Famous neighborhood in Washington, DC, a synonym with US government as United States Capitol, Senate, Houses of Representatives and the Supreme Court is located there. Smithsonian National Museum of Natural History. Hosting incredible collection of 145 million species and artifacts, this museum is very popular and famous for its exhibitions. Part of the Smithsonian complex. Top things to do in Washington, DC

As many attractions are free, we believe visit to Washington will be very exciting and probably exhausting as you will want to see and visit many places. Apart from National Mall where many memorials, monuments and museums are located, we recommend also: Old Town Trolley Tour, Monuments by Moonlight Night Tour, Cherry Blossoms Tour (in spring), lunch or a Spirit of Washington Dinner Cruisetour.If you have enough time and budget allows it, you can go for visit of Niagara Falls. Festivals and events in Washington, DC 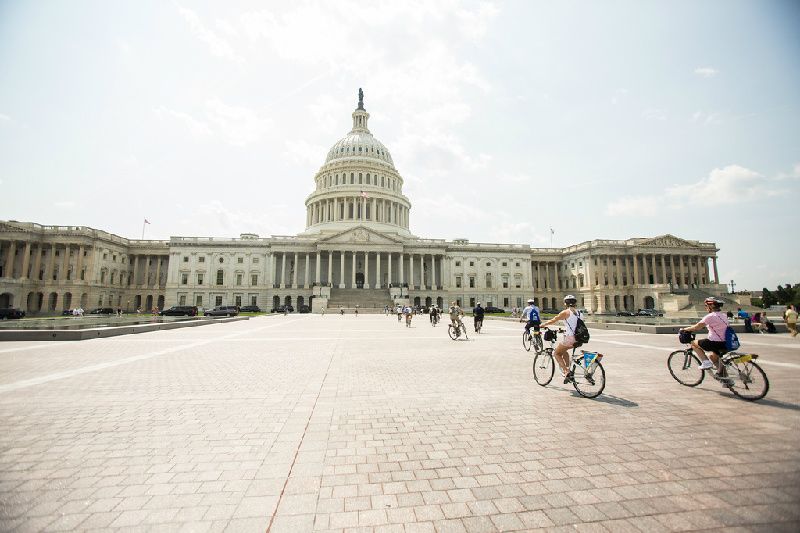 The peak season for flights to Washington is April, May and December. The low season for purchasing tickets is January, February and November.