Toronto, a vibrant and diverse capital of the province of Ontario is also Canada’s largest and most populous city. Located on Lake Ontario’s northwestern shore, Toronto grew from original settlements in mid-18th century to become economic and cultural center of Canada. Today, Toronto is a modern city and thanks to Canada’s liberal immigration policies, it is now one of the world’s most diverse city. There are over 80 ethnicities represented in Toronto. Such a vast diversity only added value to this exciting city.

It’s a city with something to offer to everyone: filmmakers and artist have many resources, galleries and festivals in Toronto, sports fans have baseball and hockey venues for top sports events, city is environmentally friendly and with many green spaces and Toronto is also famous for great restaurants, bars and night life in general. And if you want to have some serious shopping, Toronto offers high end brands and outlets downtown or in its outskirts. 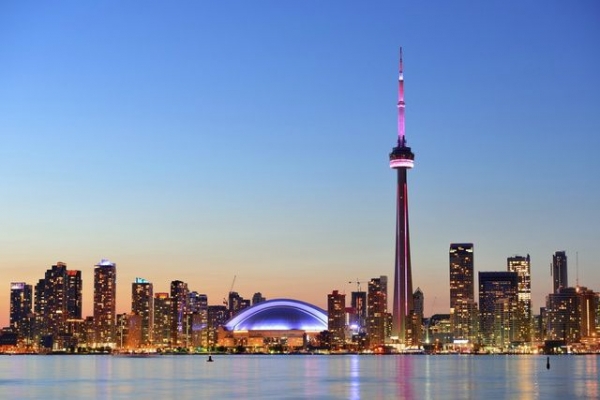 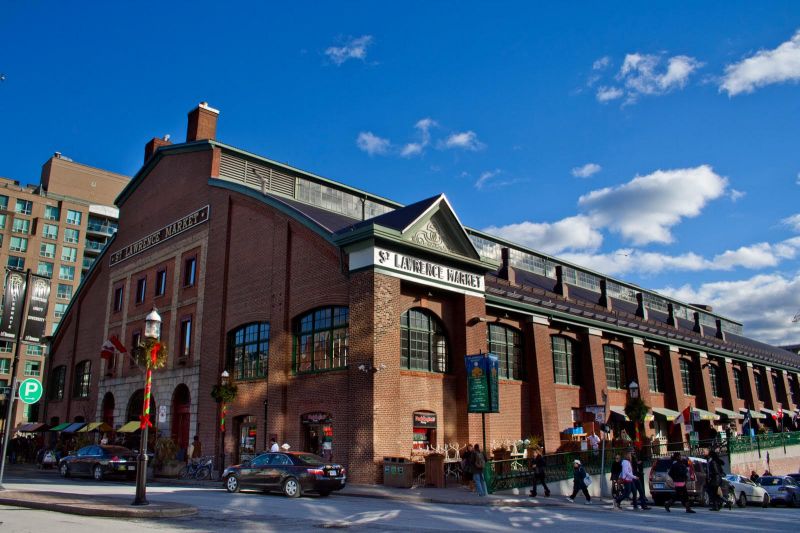 Art Gallery of Ontario. One of the largest art galleries in North America with almost 95,000 exhibits from Canadian and European artists. Recently renovated by famous architect Frank Gehry. High Park. Large urban green space in Toronto. Featuring hiking trails, sport and recreational facilities and a zoo. Toronto Zoo. The largest zoo in Canada. Home to thousands of animal species from around the world, hosting many events and interactive shows. 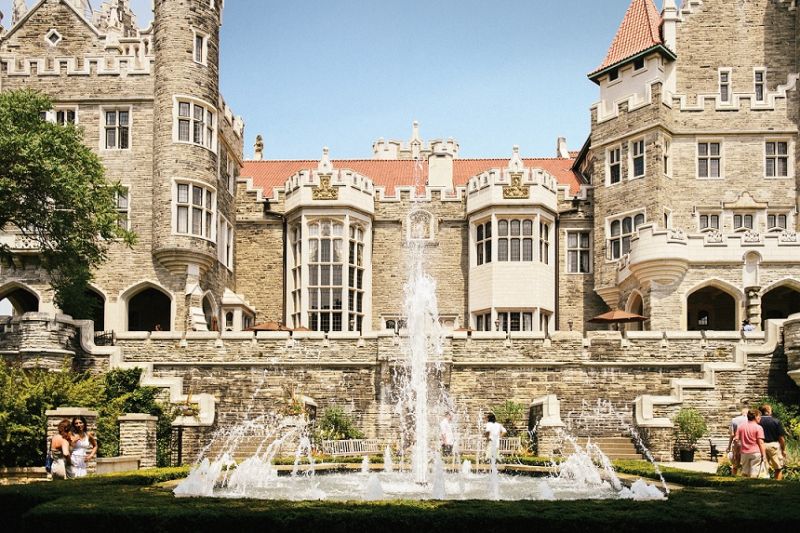 Top things to do in Toronto

For some serious shopping we recommend Toronto Premium Outlets Shopping Shuttle and since we are near Niagara Falls – Niagara Falls Tour from Toronto. 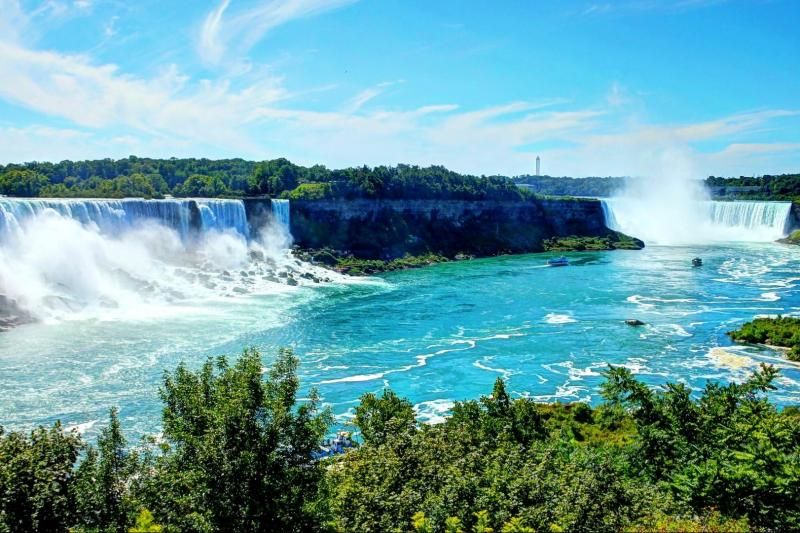 Festivals and events in Toronto

Toronto has very lively festival and events schedule throughout a year. Here are some of them. 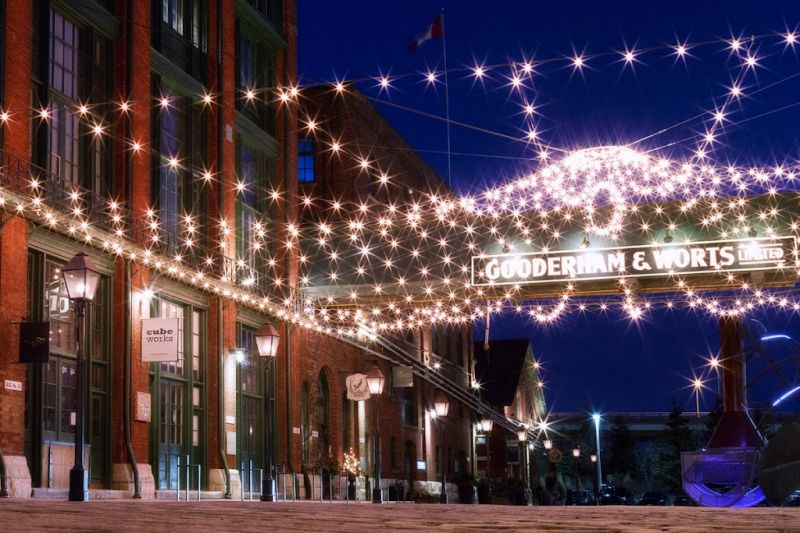 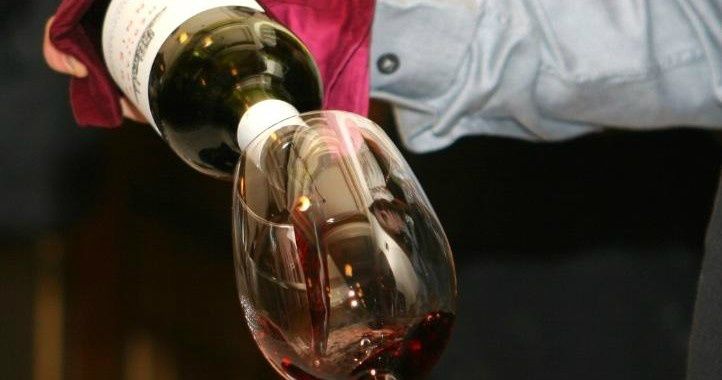 Best time to fly to Toronto

The peak season for flights to Toronto is June, July and August. The low season for purchasing tickets is February, March and November.