Sydney is the capital of New South Wales and one of Australia’s largest cities. It is known globally for its unique, sail-like design of the Sydney Opera House, which became recognized symbol of Australia when it was inaugurated in 1973. Large Darling Harbor and the smaller Circular Quay harbour, with the arched Harbor Bridge and the prestigious Royal Botanic Garden in the vicinity, are the hubs of waterfront life. The outdoor platform of Sydney Tower, the Skywalk, offers 360-degree views of the city and surrounding areas.

Sydney’s life is very much determined around outdoor experience, with two popular surfing destinations nearby: Bondi and Manly Beaches. Focus on nature and wildlife preservation is successfully maintained in Sydney Aquarium, Taronga Zoo and Wildlife Sydney Zoo with thousands of animal species. 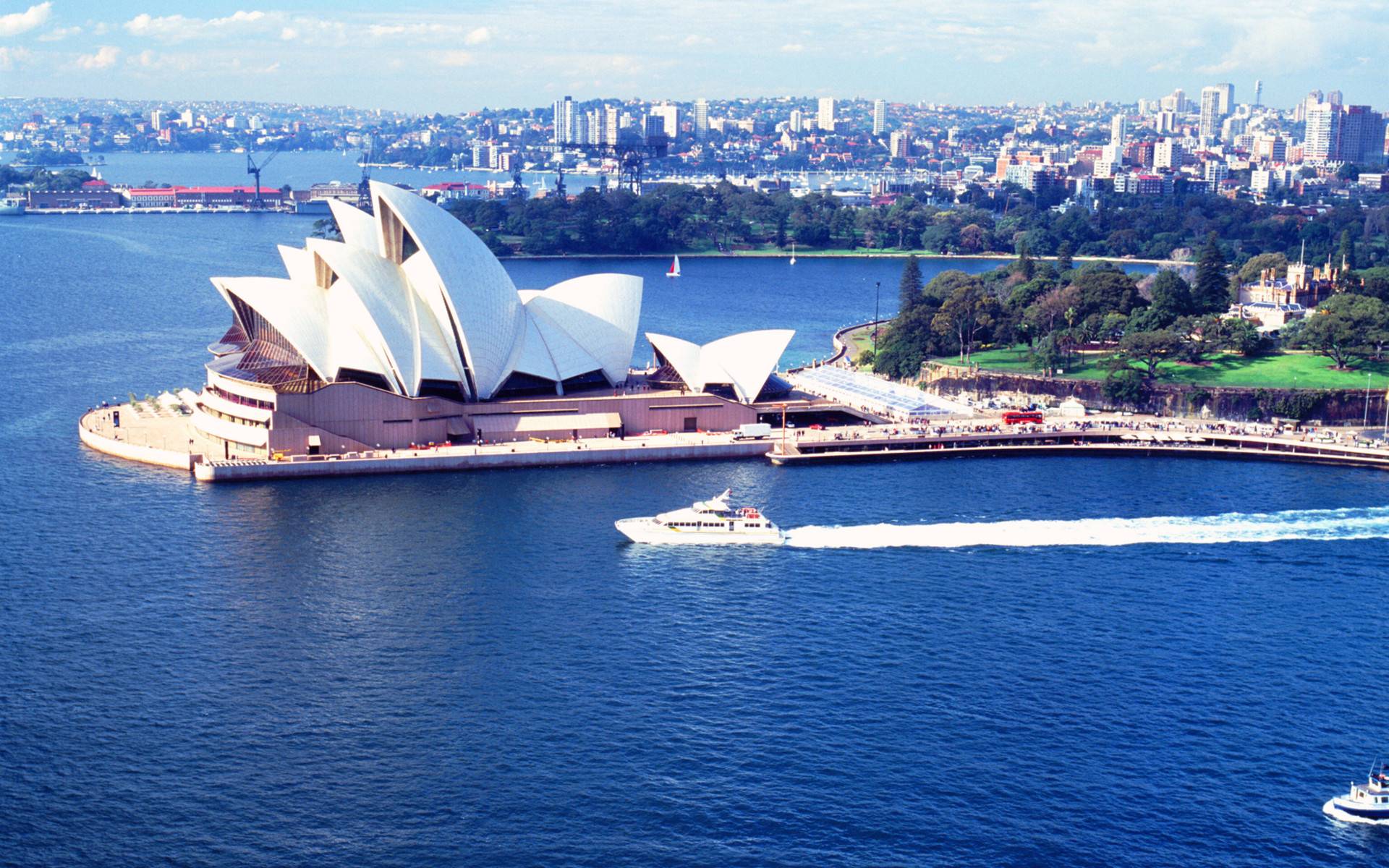 Taronga Zoo Sydney. A zoo located on the shores of Sydney Harbour. Opened in 1916, today hosts more than 4000 animals. 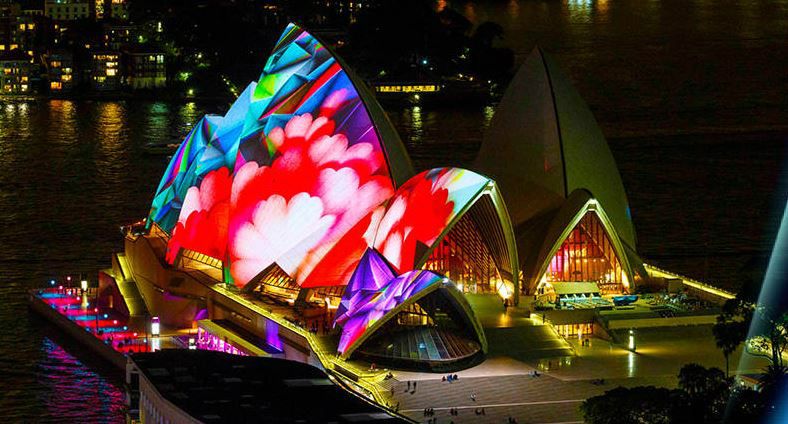 Top things to do in Sydney

There are numerous attractions that we didn’t mentioned in our list as this is a quick spotlight, but if you have time for some additional activities, we can recommend following:

Dinner and drink cruise in Sydney harbor; Sydney Harbour BridgeClimb (for adventurous types among you); Helicopter ride above the city and harbor; Wine tours; trips to Blue Mountain National Park for sightseeing and hiking and exploration in depth of city life through many restaurants, bars, clubs and entertainment venues. 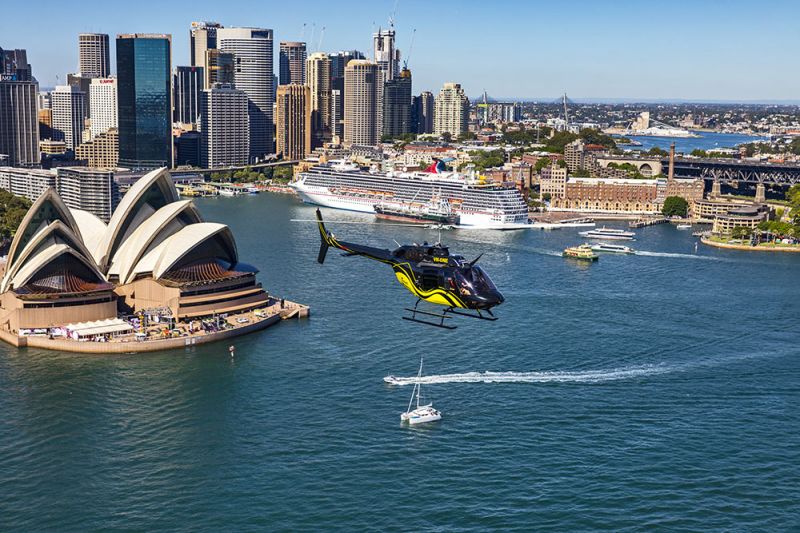 Festivals and events in Sydney

Sydney is packed with festivals and events all year around. Here are some top recommendations. 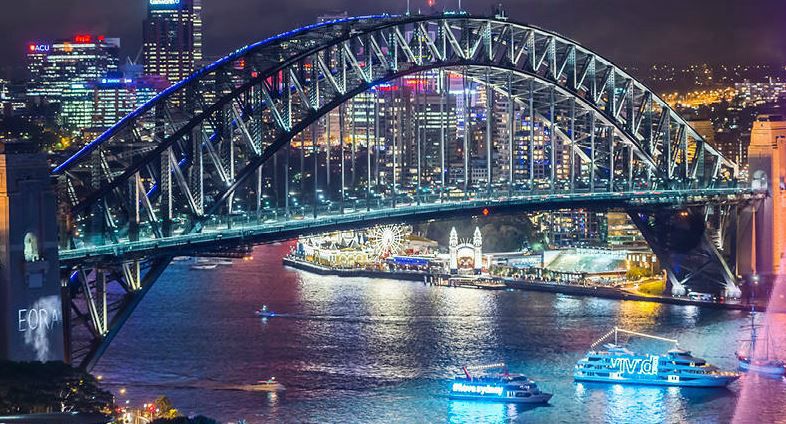 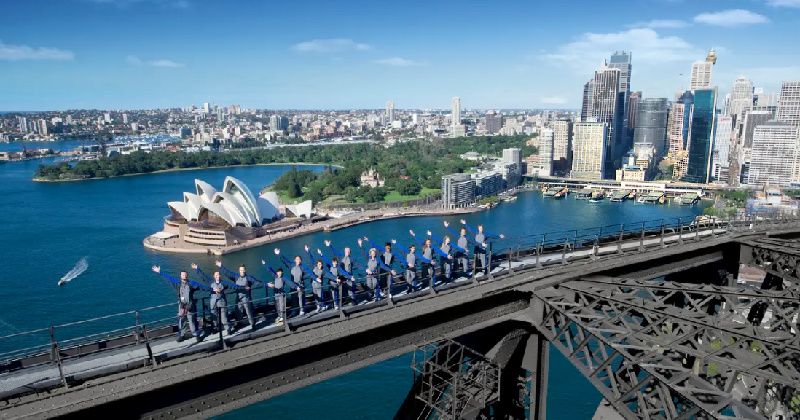 Best time to fly to Sydney