Shanghai: an ancient city with a futuristic skyline

With a population of over 26 million, Shanghai is the largest city in the world. What started as a main port of China in ancient times is now global financial and trade center and an ultra-modern metropolis. City skyline is filled with impressive construction marvels: Shanghai Tower, Shanghai World Financial Center, Oriental Pearl TV Tower, Jin Mao Tower and Shimao International Plaza are just top five of tallest buildings and structures here.

At the same time, the old city retained its original charm and it is famous for its preserved historical landmarks, such as Yuyuan Garden, City God Temple or the Former French Concession. Tianzifang area, with its narrow streets is a vivid reminder of the past. Jade Buddha Temple, Jing’an Temple and Longhua Temple are also important historical and cultural landmarks offering tranquility in the middle of this busy city.

Shanghai is also shopping, dining and entertainments paradise, so visit to this amazing city will be well rounded experience for every visitor. Enjoy! 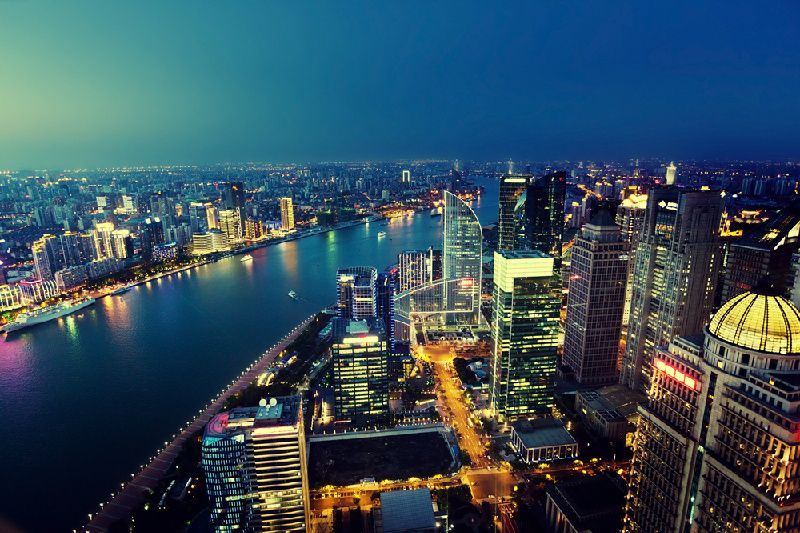 Nanjing Road. A century old shopping street in Shanghai. Over 5 km long. Jin Mao Tower. An 88-story, spired skyscraper, one of the tallest building in the world. Offering restaurants and city views. Shanghai World Financial Center. Even taller than Jin Mao Tower, this skyscraper has 101 floors and it is known, due to its shape, as ‘bottle opener’. 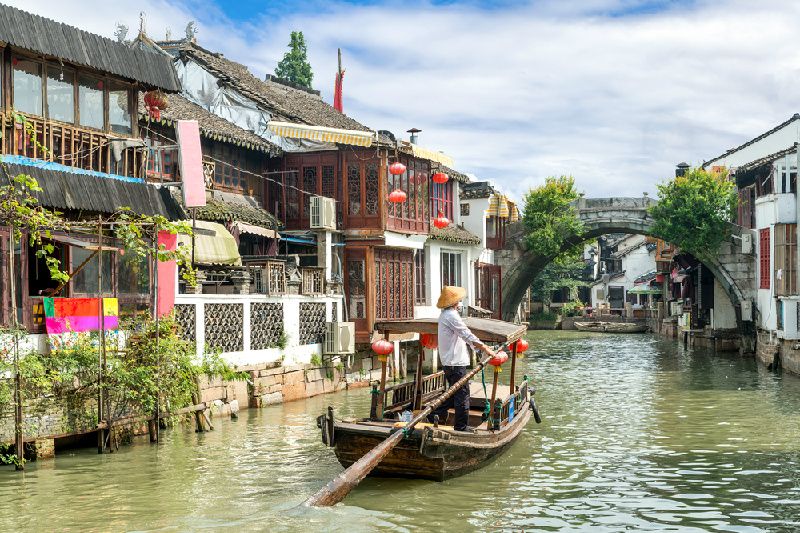 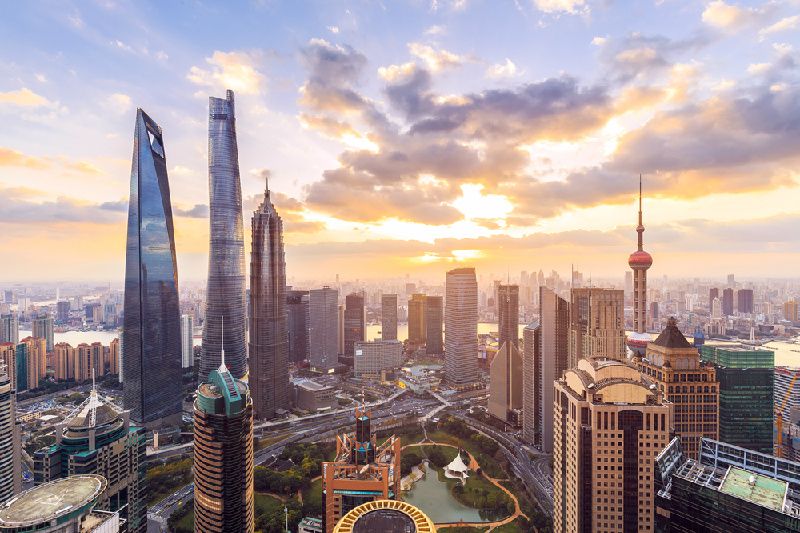 Shanghai Tower. At the height of 632 meters, this mega structure is tallest building in Shanghai and 3rd tallest in the world. Offers observation decks, restaurants, bars, shops and a hotel. 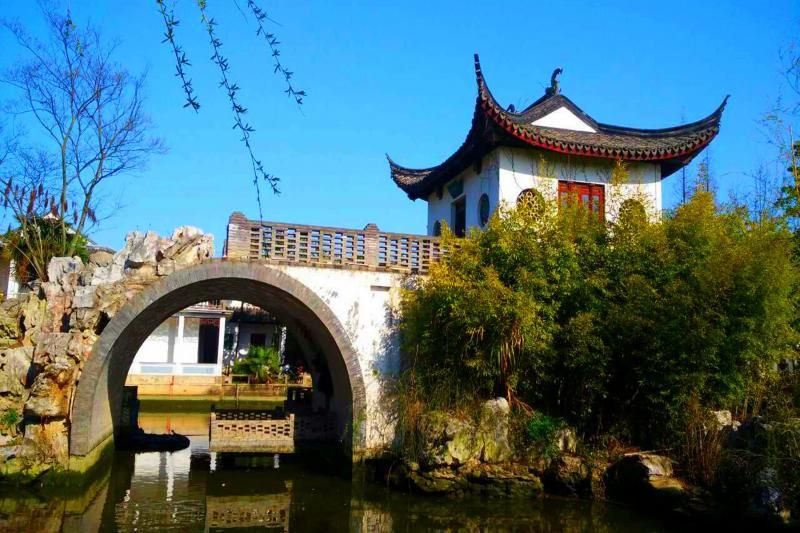 Top things to do in Shanghai Festivals and events in Shanghai 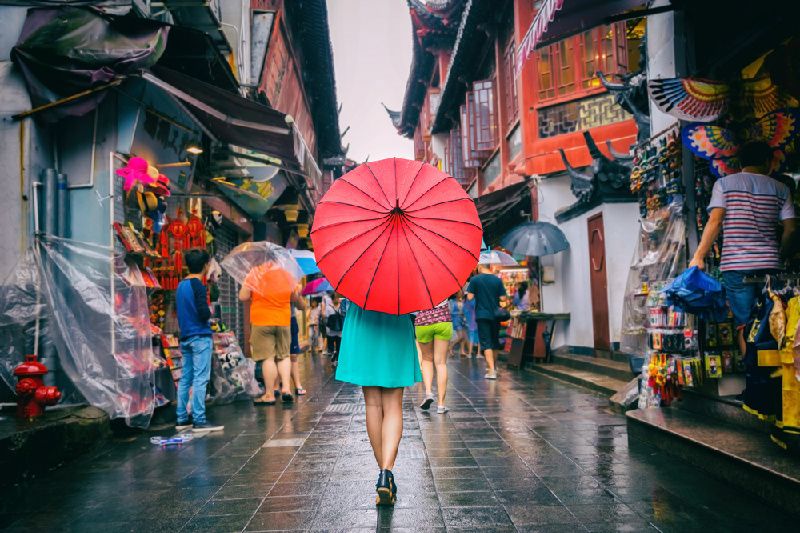 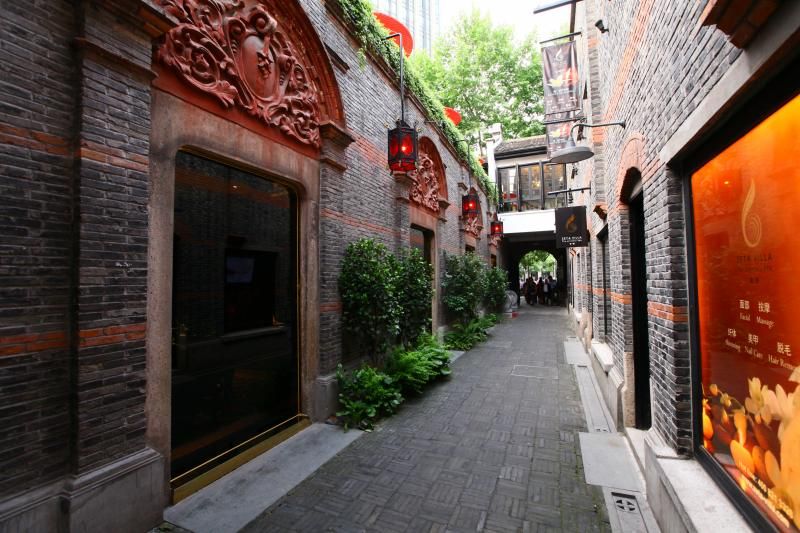 Best time to fly to Shanghai

The peak season for flights to Shanghai is April, July and December. The low season for purchasing tickets is January, February and August.