Seattle, Washington, is sitting at one of America’s most lovely locations. It is the largest town in the Pacific Northwest, occupying a tight land bridge between the Puget Sound and Lake Washington, with four million individuals calling the region home in its metropolitan area. When looked at from above, with evergreen tree parks and forests, pristine blue waters and snowy white hills surround super modern skyscrapers of the city center, earning the town its nickname The Emerald City.

Together with nearby Vancouver in Canada, Seattle is the most popular tourist destination in the Pacific Northwest. 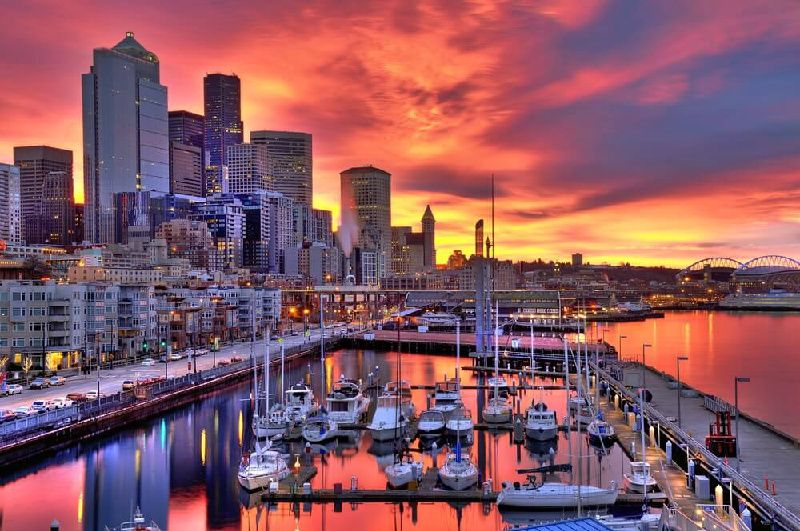 Space Needle. Built in 1962 for the World’s Fair, this observation deck stands at 605-ft. tall and offers panoramic city views and a rotating restaurant. Most recognizable landmark of Seattle skyline. Pike Place Market. With over a century of history, Pike Place Market is the country’s oldest continually operating farmers market and one of the most shopping area in Seattle with more than 500 shops, vendors, restaurants, and bars. Museum of Pop Culture. Located next to Space Needle, this museum houses some of the world’s most legendary pop culture artifacts. It was inspired by Jimi Hendrix. 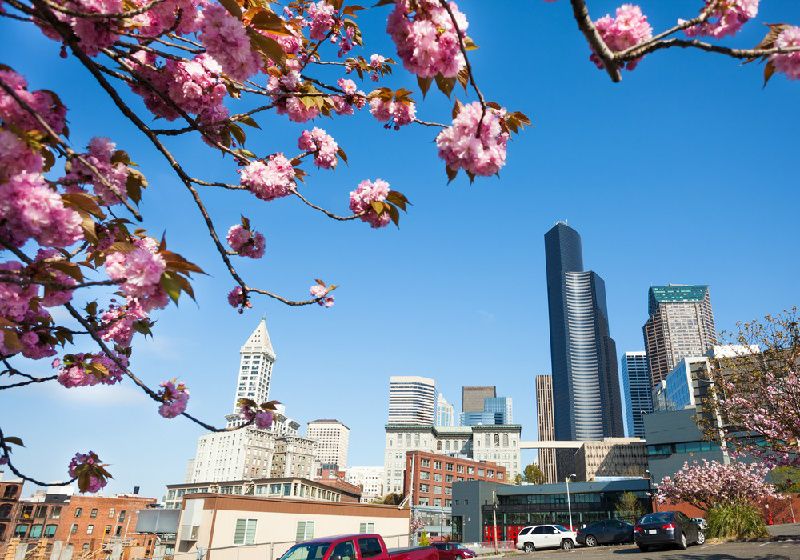 Woodland Park Zoo. This conservation are is located in the Phinney Ridge neighborhood and it his home to about 300 species. Offering old time carousel, summer concerts and children indoor play space. The Museum of Flight. Located south of Seattle, this private non-profit air and space educational museum is featuring aircraft and space vehicles and historical exhibits. Seattle Aquarium. Public aquarium founded in 1970’s with ongoing conservation efforts. Popular with families and featuring underwater viewing dome. 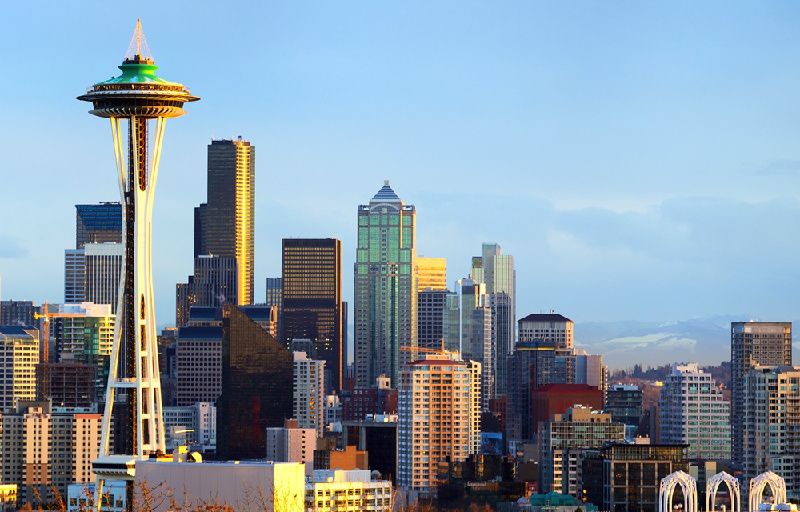 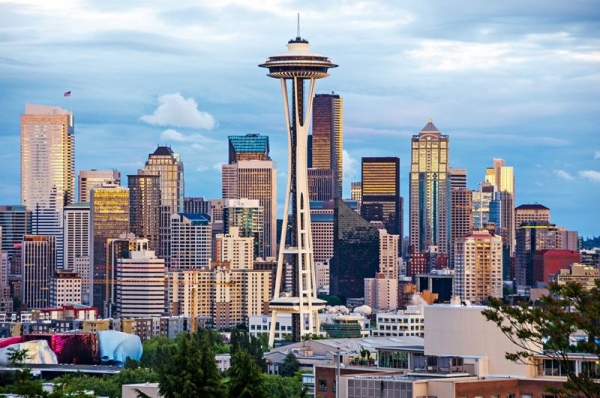 Top things to do

Seattle is lovely and dynamic city with many attractions to offer and it is worth exploring. It is also the main hub for further discovery of the area and starting point for many exciting excursions and tours. You can go for exciting camping tour in Canadian Rockies from here, explore Yellowstone with four days tour, or spend three days on Mt. Rainier.

If you prefer to stay within Seattle, we recommended scavenger hunt adventure, where you and your group will sure have fun! Enjoy! Seattle is packed with festivals and events all year around. Here are some top recommendations. 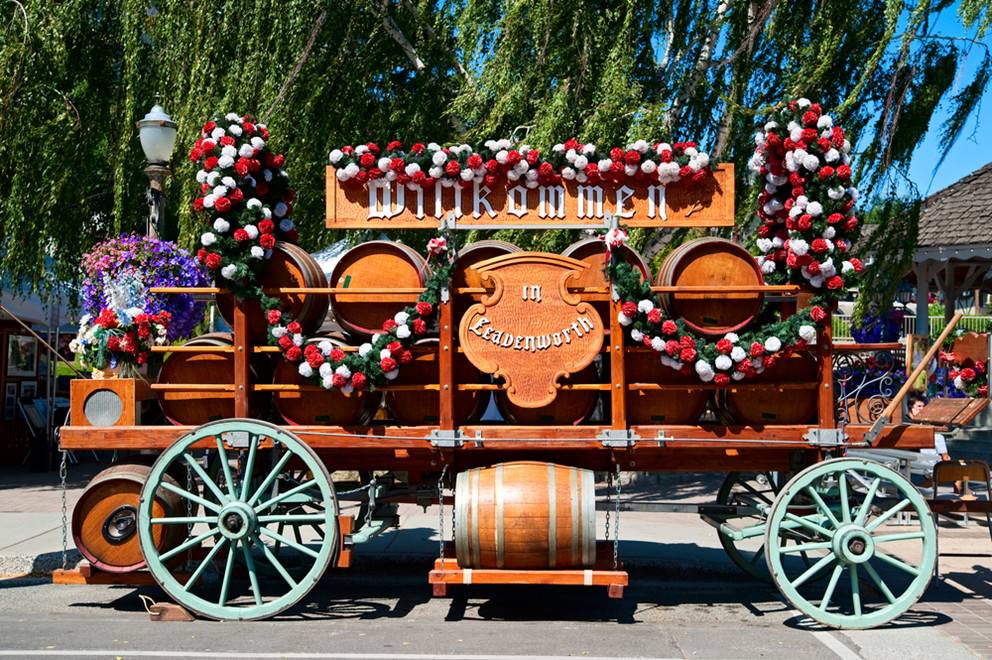 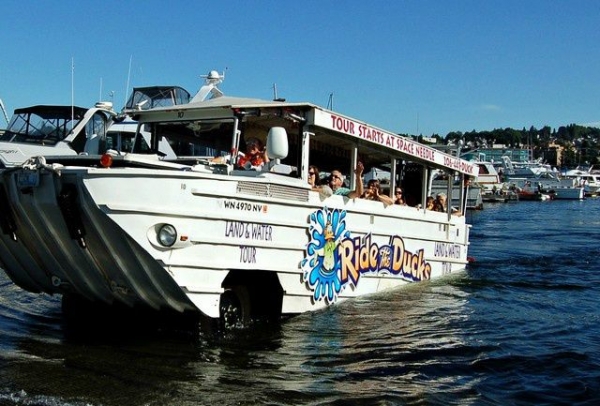 Best time to fly to Seattle