San Diego: where California was born

San Diego is large town on the Pacific coast in southern California, next to Mexico’s border. It has strong Spanish influence since first permanent settlement in 1769, quite noticeable in the Old Town neighborhood. In the core of the city is Balboa Park, vast green space with numerous attractions and activities to offer. San Diego is known for its beaches and warm climate that brings tourists year around. It has also large harbor, host to numerous naval and passenger ships ad boats, including United States Navy’s Pacific Fleet.

San Diego is also favorite stop for passenger traveling from Los Angeles to Mexico by road, and it is also perfect for day trips to nearby Tijuana. 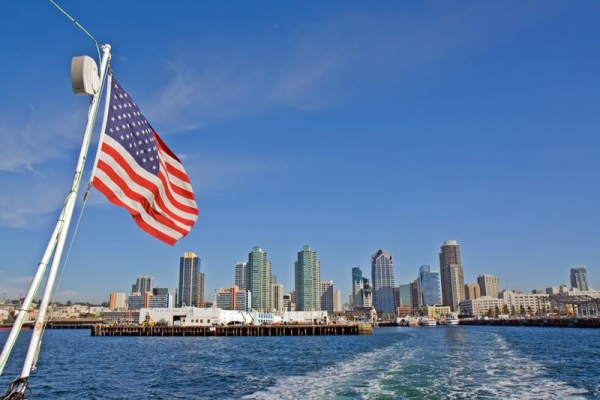 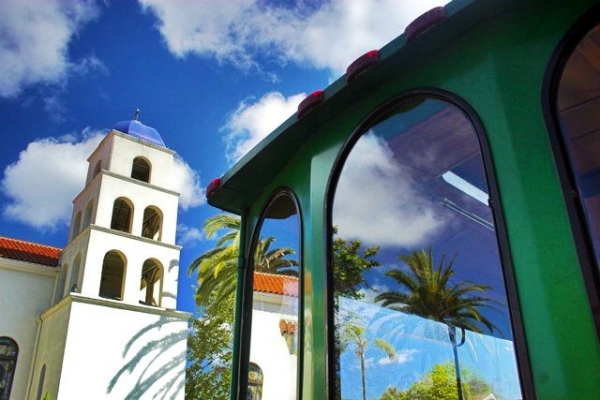 Cabrillo National Monument. Historic lighthouse with scenic views all the way into Mexico. This picturesque structure is restored to the appearance of its 1880s and presents life as it was for light keepers and their families. Interactive exhibits tell the story of Point Loma’s Lighthouses in the adjacent Assistant Keeper’s Quarters. La Jolla Cove. Located in the northern shores, this quaint beach houses permanent lifeguard stations, picnic tables and showers. Popular for swimming, scuba diving and family picnics. Mission Beach. A neighborhood and a beach, popular with surfers, sunbathers and volleyball players. A paved path winds its way around Mission Bay, a popular water sports spot. 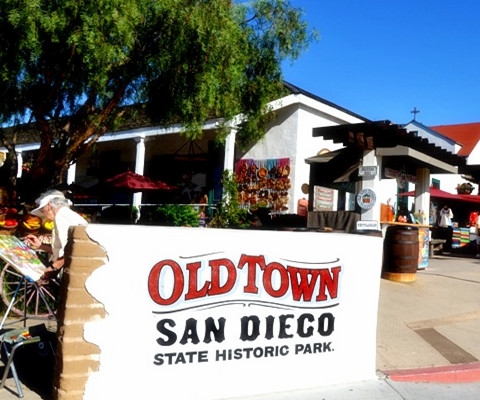 Coronado Island. Located just across the San Diego downtown bay, Coronado is consistently voted as best beach in the U.S. This island paradise is perfect for a family vacation or romantic getaway with gentle surfing, sparkling wide-sand beaches, charming main street and great hotels, including the famous Hotel del Coronado. Belmont Park. Popular beachfront amusement park and boardwalk offering vintage games, gift shops, rides and an iconic wooden roller coaster. Founded in 1925. Old Town San Diego State Historic Park. This State Historic Park was established in 1968 and is a museum of living history that commemorates and preserves numerous historic buildings dating back to the 19th century. The attraction, California’s most visited state park, incorporates various aspects of the early history and culture of San Diego from 1820 to 1870 as it transitioned from Mexican to American rule.

Top things to do in San Diego

San Diego is large city and to visit all the attractions we’ve listed you will need more than a week, but if you are planning to stay longer and your budget allows it, here are some more recommendations: Sea and Land tour of San Diego, Scavenger Hunt Adventure, visit LEGOLAND, or go for one or two days to nearby Mexico. 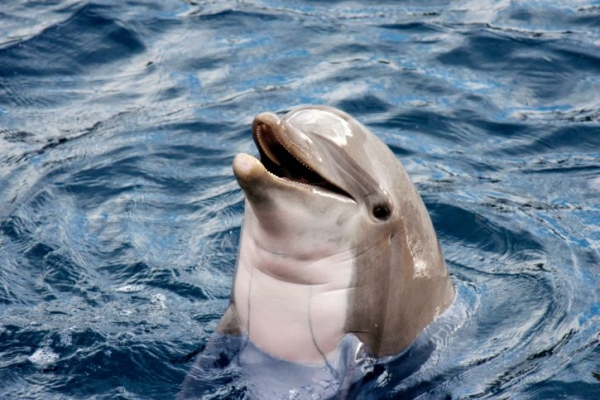 Festivals and events in San Diego

San Diego has very lively festival and events scene year around. Here are some recommendations. 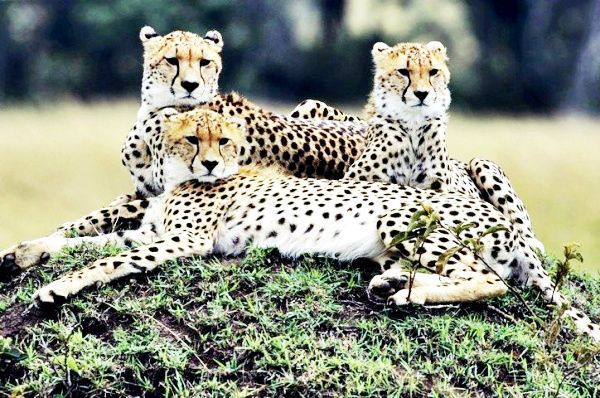 The peak season for flights to San Diego is March, June and October. The low season for purchasing tickets is January, July and November.