Rome is an ancient city, founded about 3,000 years ago and never stopped being exciting and relevant ever since. Hence the nickname – The Eternal City. Today, it is a modern, cosmopolitan metropolis with perfect mixture of historical sites, art museums and modern culture, entertainment, fashion and night life.
Several of world’s most famous landmarks, such as Colosseum, Vatican with Sistine Chapel, are located in Rome, and they bring millions of tourists every year.
And, of course, world known Italian cuisine, together with genuine Italian espresso and gelato are major part of your visit to this magnificent city! 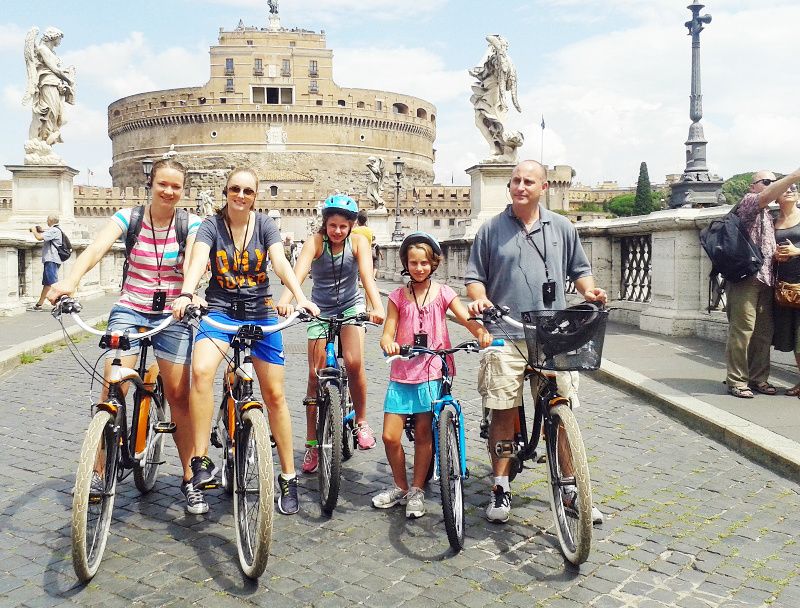 Top things to do. Visit museums and famous landmarks listed above, take a walking tour of Rome and Vatican, and go on a bike and foodie tour to many local restaurants with amazing food. Best time to fly to Rome. The peak season for flights to Rome is July, August and September. The low season for purchasing tickets is February, March and December.
Rome is served by these airports: Leonardo da Vinci-Fiumicino Airport and Ciampino-G. B. Pastine International Airport. Direct flights to Rome are offered by 72 airlines.

Rome has 280 fountains and more than 900 churches.

Nearly 700,000 euros worth of coins are tossed into Rome’s Trevi Fountain each year for good luck. The proceeds are donated to Caritas charity to help those in need.

One of the Rome’s museums is dedicated entirely to pasta. 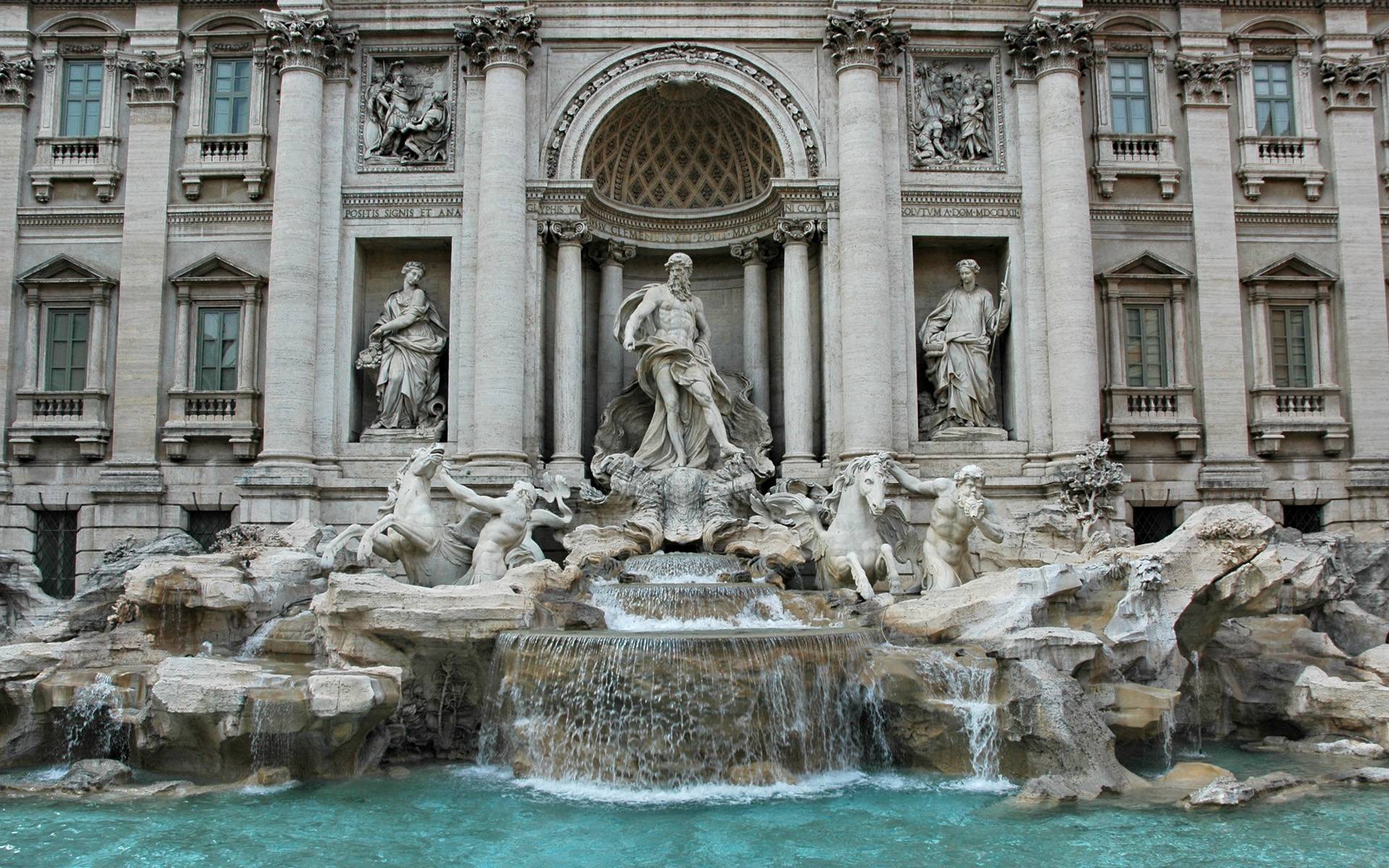