Ottawa is the capital of Canada, a dynamic city of over a million people. Located on the Quebec border in east of southern Ontario, this is a place where you will hear both English and French spoken on the streets. Sitting on the Ottawa River, it has Parliament Hill at its center, with great Victorian architecture and museums such as the National Gallery of Canada, with well-known collections of native and other Canadian art. The Rideau Canal (a UNESCO World Heritage Site) park-lined is filled with summer boats and ice-skaters during winter time.

Ottawa is a celebration filled destination, starting with February’s Winterlude each year, continuing through May’s Canadian Tulip Festival, leading up to up to July 1 with the country’s largest Canada Day celebration, and going a full scale with summer festivals and music concerts.

Byward Market in the city center is known for its vibrant restaurant, bar and live music scenes. There are galleries, food specialists and quirky shops in the neighborhood of Wellington West. Gatineau Park is located north of downtown and offers hiking and cycling trails, cross-country ski areas and bird watching habitat. 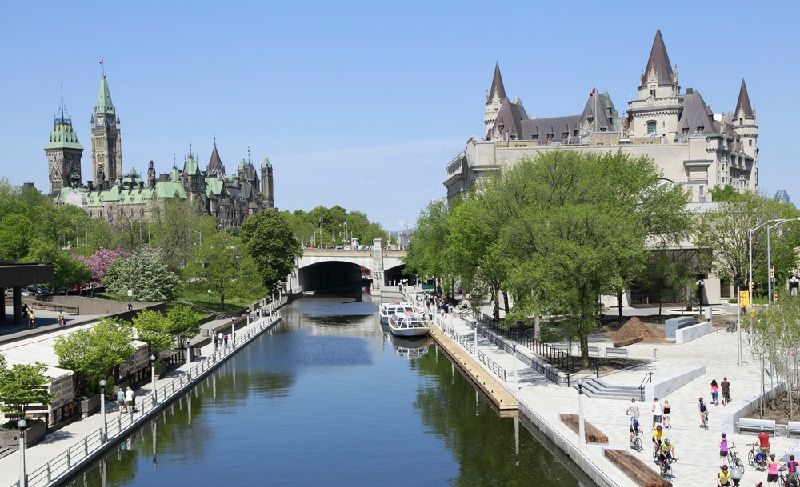 Rideau Canal. A canal, also referred to as Rideau Waterway, is connecting Ottawa and Lake Ontario. During the summer offers boat rides and during the winter turns into skateway. It is more than 200 km long. Parliament Hill. Referred locally simply as The Hill, this is place of Canada’s legislature in downtown Ottawa, Canada’s capital. Large, gothic revival complex surrounded by gardens, featuring various artworks and offering guided tours. National Gallery of Canada. Hosted in a modern building made of glass and granite, this is main gallery for Canadian works of art with some international exhibits.

ByWard Market. Open air market area in central Ottawa, famous for farmer market stalls offering various food, such as cheese and chocolate with maple syrup. Canadian Museum of History. Located on the banks of the Ottawa River, offering stunning views of Parliament Hill, this museum is exhibiting artifacts of Canadian heritage. Featuring IMAX theater and children’s museum. Canadian War Museum. Set in a modern facilities, this museum features Canadian military history and is used as a reference in the study and understanding of armed conflict 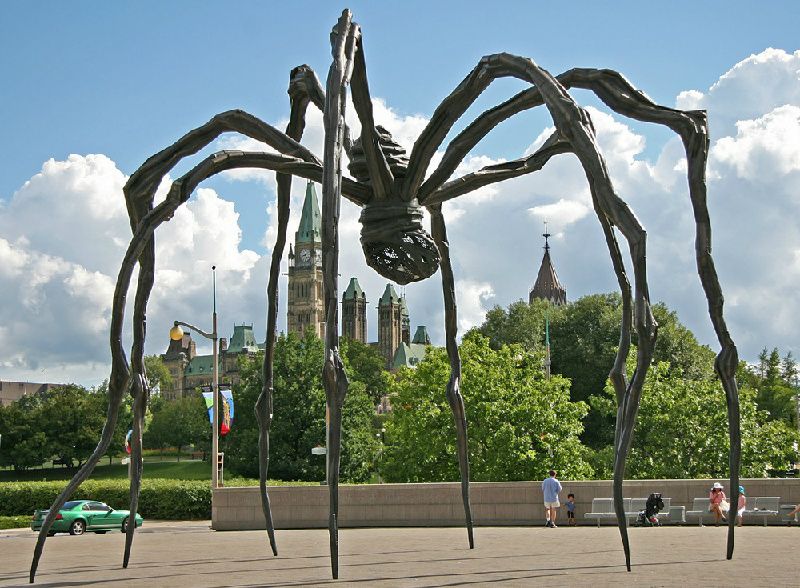 Jacques-Cartier Park. Large, 23 hectare park on the banks of Ottawa River. Hosting many public events, such as Winterlude festival in February. Offering walking and recreational paths with nice views. Diefenbunker Museum. Located 30 km west of Ottawa, this massive underground bunker is featuring military artifacts, exhibits and it is hosting events. It was featured in 2002 movie “The Sum of All Fears” as one of the locations. Bytown Museum. Located on the Rideau Canal, under Parliament Hill, this museum is featuring exhibits of Ottawa’s history. Set in an oldest stone structure in the city, it offers audio tour. Major’s Hill Park. One of the first city parks in Ottawa. Located above junction of Rideau Canal and Ottawa River. Popular with residents, this park is hosting many events, including Canada Day. Canada Science and Technology Museum. Reopened in 2017 in a renovated, modern design building, this museum is exhibiting interactive science and technology exhibits dedicated to Canadian innovation development through ages. Downtown. A riverside center of old Ottawa, including Parliament Hill and surroundings of Rideau Canal, The National Arts Centre and Bytown Museum

Calypso Theme Waterpark. Opened in 2010, this waterpark is located about 35 km east of Ottawa. Offering activities for all ages, including a giant wave pool, toddler area and fast waterslides. Canadian Children’s Museum | Musée canadien des enfants. Part of the Canadian Museum of History, this interactive museum for kids offer many learning activities, costumes, artifacts, toys and games. Hog’s Back Falls. A series of artificial waterfalls on the place where Rideau River and Rideau Canal part, just south of Ottawa. Top things to do in Ottawa

We have listed about 20-25 top attractions in Ottawa that would keep you busy for at least a week, but if you have more time and your budget permits it, we also recommend: Amphibious Tour of Ottawa, Double Decker hop on hop off bus, or excursions to Montreal or nearby Algonquin Provincial Park.

Festivals and events in Ottawa

Ottawa has very lively festival and events schedule throughout a year. Here are some of them. 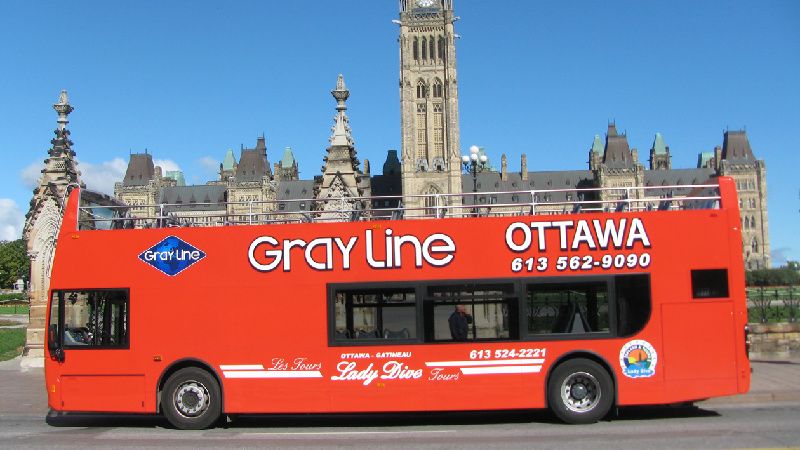 Best time to fly to Ottawa

The peak season for flights to Ottawa is April, June and December. The low season for purchasing tickets is February, March and November.

Ottawa is served by these airports: Gatineau Airport (YND) and Ottawa/Macdonald-Cartier International Airport (YOW).  Direct flights to Ottawa are offered by 5 airlines. We are small travel affiliate company with a big mission: to provide travel guidance and travel deals to maximum number of people! We have affiliate agreement with several travel service providers offering flights, hotels, tours, rental cars, and other travel services and we compile daily the best possible deals for our customers.