​New York City is a global center of culture, art, fashion and finance and the most populous city in the US. The city is made out of five boroughs sitting on the Hudson River’s entry into the Atlantic Ocean.​

Manhattan, with iconic skyscrapers such as the Empire State Building, its green core of Central Park and bustling Times Square and Broadway; Brooklyn, diverse borough with areas featuring indie music, art and nightlife and beachfront amusement parks; Queens with Flushing Meadows, featuring Unisphere; Bronx, in the north of NYC, hosts Botanical Gardens and Bronx Zoo; Staten Island in the south offers great panoramic views of a city and iconic Statue of Liberty.

NYC is a massive city and it will take a week or two to fully explore it or at least to visit all major landmarks. But don’t worry, once you visit it, you will always come back for more! 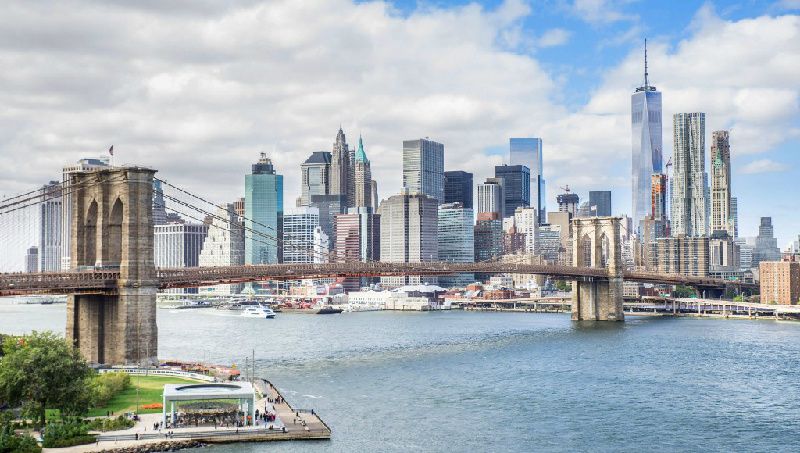 Statue of Liberty. A symbol of New York and the US in general, this iconic statue is located in New York City Harbor on Liberty Island. Opened in 1886, it offers tours, museum and panoramic city views. Central Park. An urban oasis in Manhattan, most visited city park in the US. Features pedestrian paths for walking and jogging, ballfields, a zoo, carousel and boat rentals. Empire State Building. Iconic office tower, offering observatories and exhibits, located in Manhattan. Built in 1031, this art deco style building is the fifth tallest structure in the US and 28th in the world, standing at 1,454 ft (443.2 m) height. 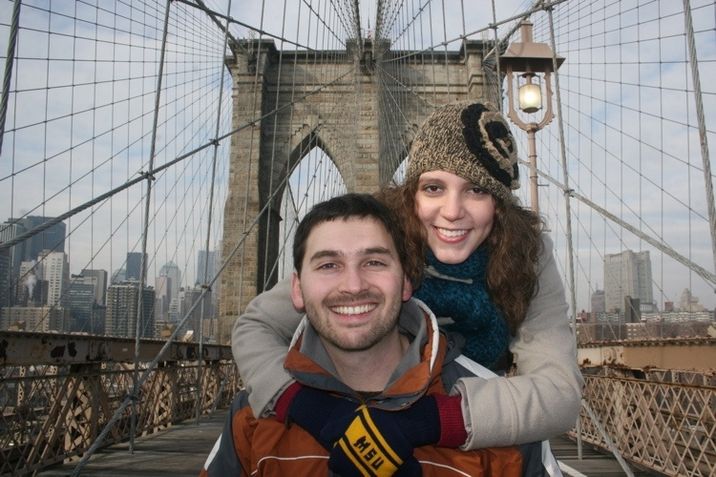 Theatre District. In the heart of Manhattan, area of Broadway and Times Square, center of thatre plays and entertainment, plus dining and shopping. One World Trade Center. The tallest bulding in the US, built on the place of destroyed twin towers on 9/11 attack. Offering dining and drinks on the 101st floor with panoramic views. 9/11 Memorial. Plaza with pools and exhibits commemorating victims of 1993 and 2001 twin towers terrorist attacks. Free, time limited, admission available. 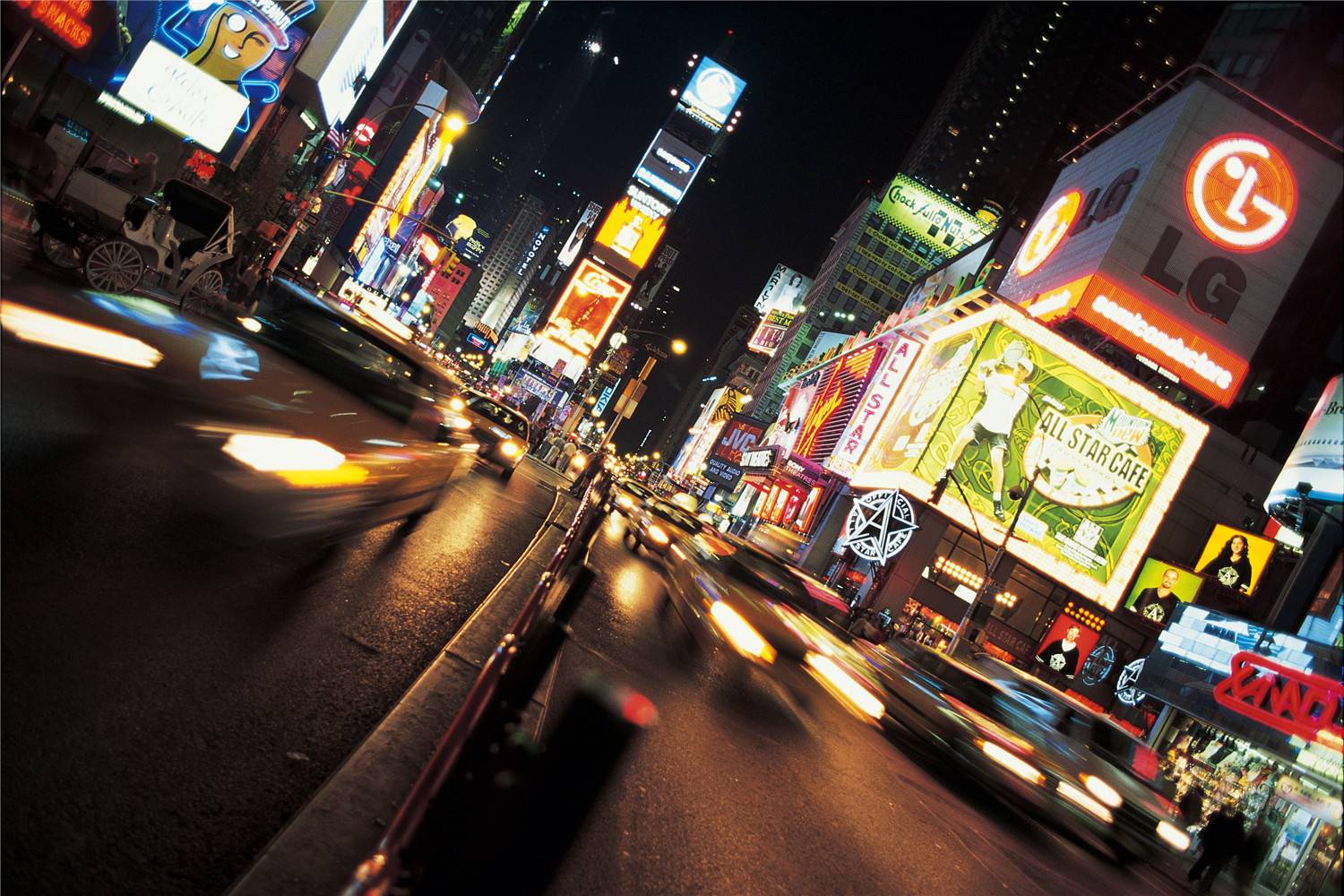 Chinatown. Popular neighborhood In Manhattan for Asian food, souvenirs and to enjoy practicing Tai Chi or simply watching locals performing it in Columbus Park. SoHo. Famous shopping and high end art galleries in Manhattan. Popular with tourists. Coney Island. Part of the Brooklyn neighborhood, this area is very popular during summer. Featuring an amusement park, boardwalk and beach with eateries and shops.

Top things to do in New York City

You should visit all mentioned attractions if you have enough time and budget allows it, and we recommend also several other sightseeing activities: helicopter tour – see all the main landmarks from above; Brooklyn Bridge bike tour – enjoy relaxing ride over the bridge with wonderful views; Boat cruise – enjoy city skyline from the waterfront; Foodie tour – enjoy genuine NY pizza in various locations; Harlem gospel or hip-hop tour – listen and learn about music from the neigborhoods and its roots; Hop-on/Hop-off NYC bus tour – ride around main attractions with audio guided tour. 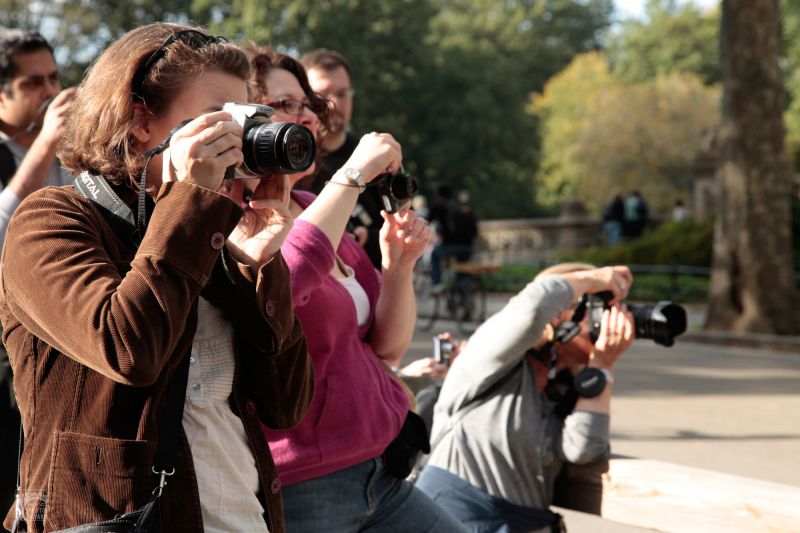 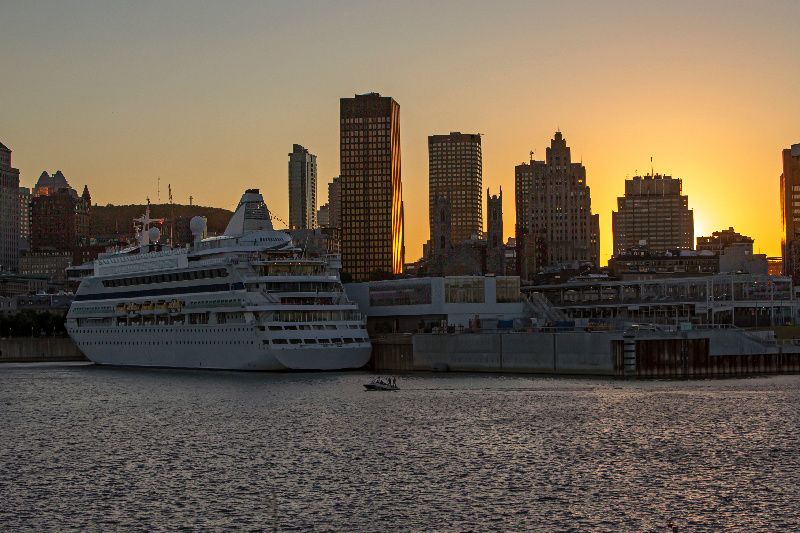 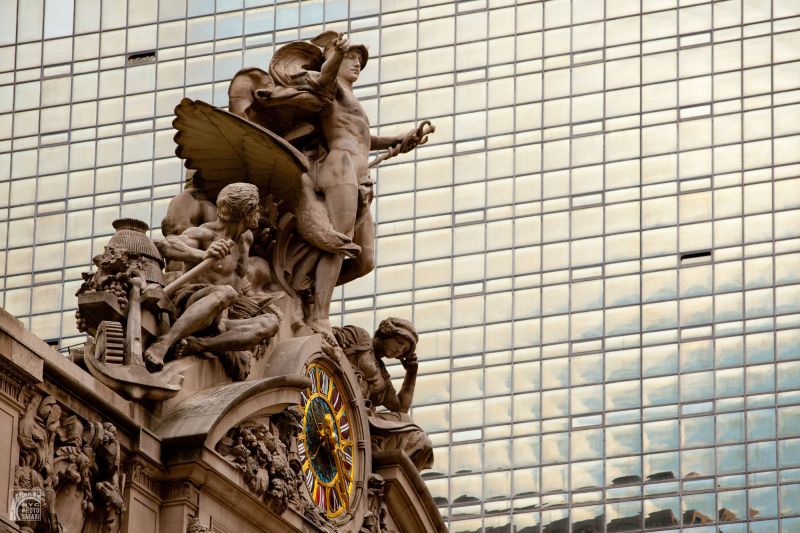 The peak season for flights to New York is May, June and December. The low season for purchasing tickets is January, February and November.