The capital and the largest city of Massachusetts, Boston is also one of the oldest city in the US – it was founded in 1630. It was one of the main cities during American Revolution, where it played an important role, commemorated now on the famous Freedom Trail – a walking route along historic sites telling the story of a birth of a nation. Boston metropolitan area is home of several world known universities, such as Harvard, MIT and Tufts.

For leisure time there are several areas, such as: Public Garden, large park in the heart of Boston; Newbury Street, with high end shopping and art galleries; the Waterfront, seaside area great for walks and casual dining, and the North End, Italian district with eateries and historic sites. 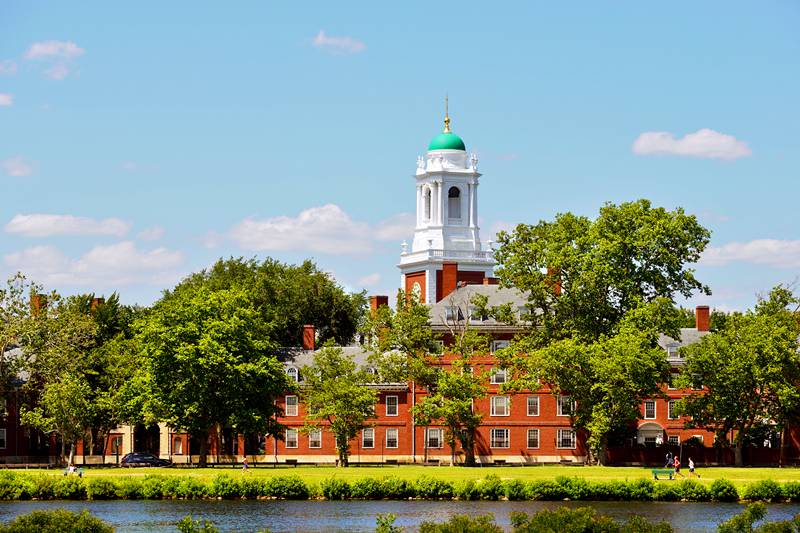 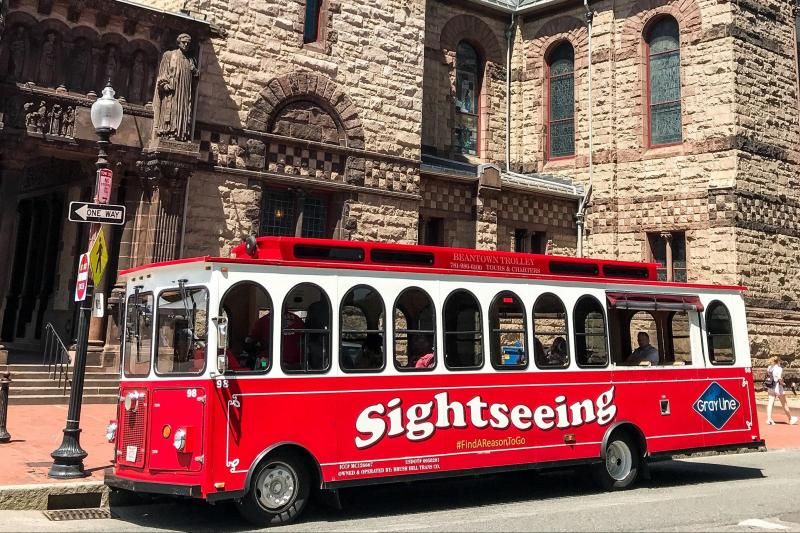 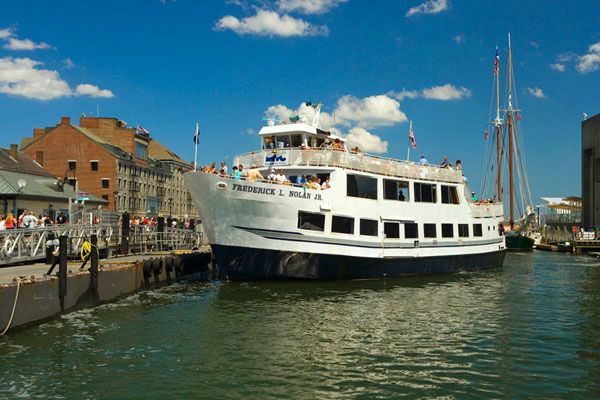 Top things to do in Boston

After you visit all attractions listed above, you can try and do following: take a Boston Photo Tour as you will have memorable pictures of your visit, especially in historic areas, take a historic cruise of Boston, go on a pizza tour in the North End or take a day trip and visit Cambridge, Lexington, and Concord. You can also rent a bike (or a hybrid bicycle) and go for sightseeing by yourself. Festivals and events in Boston

Boston is packed with festivals and events all year around. Here are some top recommendations. 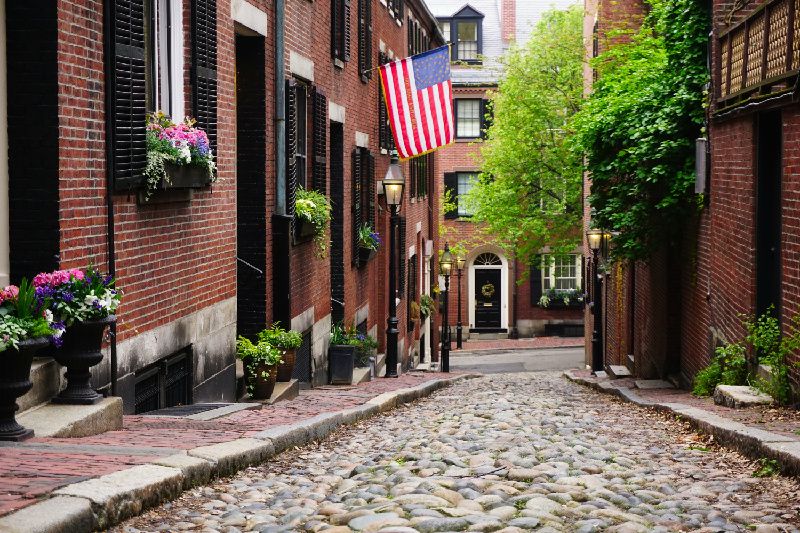 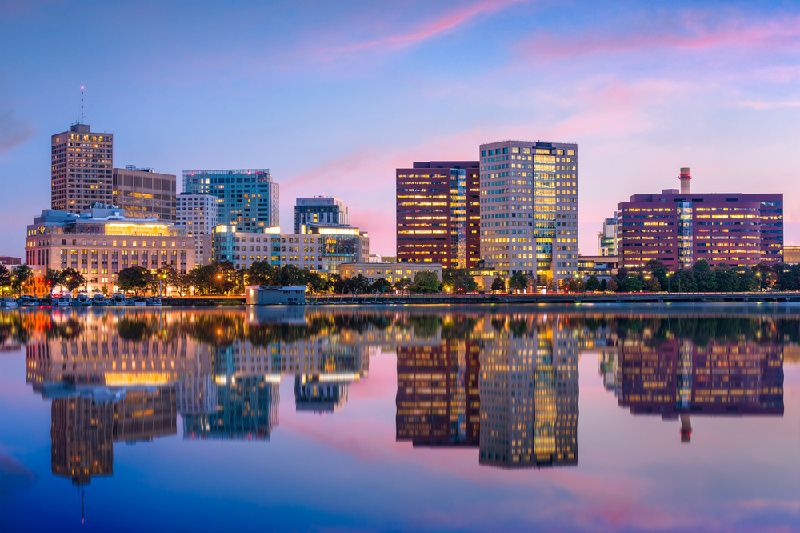 Best time to fly to Boston

The peak season for flights to Boston is May, June and July. The low season for purchasing tickets is January, February and October.

Boston is served by these airports: Pease Air Force Base (PSM) and Logan International Airport (BOS). Direct flights to Boston are offered by 26 airlines.